WER（World Educational Robot Contest）, founded in 2013, is launched and sponsored by the World Society of Educational Robots. At present, it is the largest, most competitive and most educational robot contest in the world, mainly for young people aged 3-18 around the world. The smallest contestant in the WER 2017 season was only 5 years old.

WER World Championship is a grand event in the field of educational robotics, which can be rated to the Olympic Games in the field of educational robots. CCTV, local satellite TV, many networks and print media have reported it comprehensively. Obedience to the core concept of training successful ability, improving scientific and technological literacy, sharpening scientific and technological talents, WER’s appearance makes the world striking in every year, and it can meet everyone’s expectation. What are the bright changes in 2018WER? Let’s have a look. 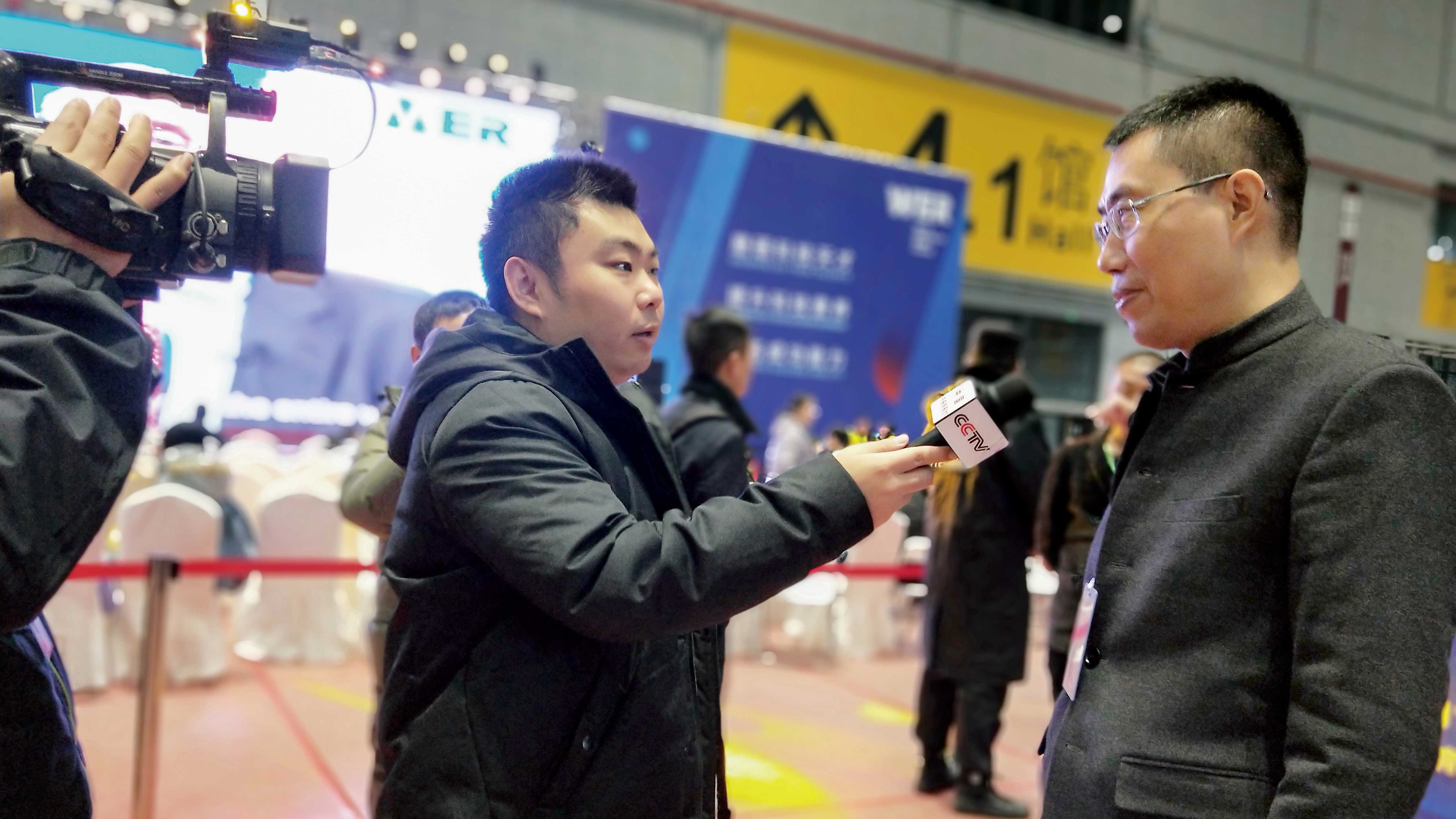 Fighting for information, the theme is closely linked to the lifeblood of the times

In 1946, the world’s first computer came into use. In 1969, the Internet was born. Now, the number of Internet users has exceeded 3 billion out of the 7 billion people in the world. Information technology is exhaustively changing human development in an unprecedented way. The 2018 WER World Championship, with the theme of “Information Age”, is fighting for information security, let the young players give full play to their creativity, like software engineers, telecommunications experts, data analysts, network and information security administrators, writing code, innovating communication technology, developing applications, protecting network security, so that information can better serve human development!

As the vane of the global education robot competition, WER has been holding several “most”: the largest scale, the largest number of participants, the highest bonus, the most advanced competition items, the most educational value and so on. This time these records have been refreshed again. More than 50 countries and regions, more than 500,000 contestants, more than 1,000 matches, covering a wide range, the largest scale in history. More than 2,100 teams, more than 10,000 students, and the size of competitors just like Olympic is the largest in the history. 3H Pavilion of Shanghai National Convention and Exhibition Center, with 27,000 square meters of indoor space, has the largest competition area in history. 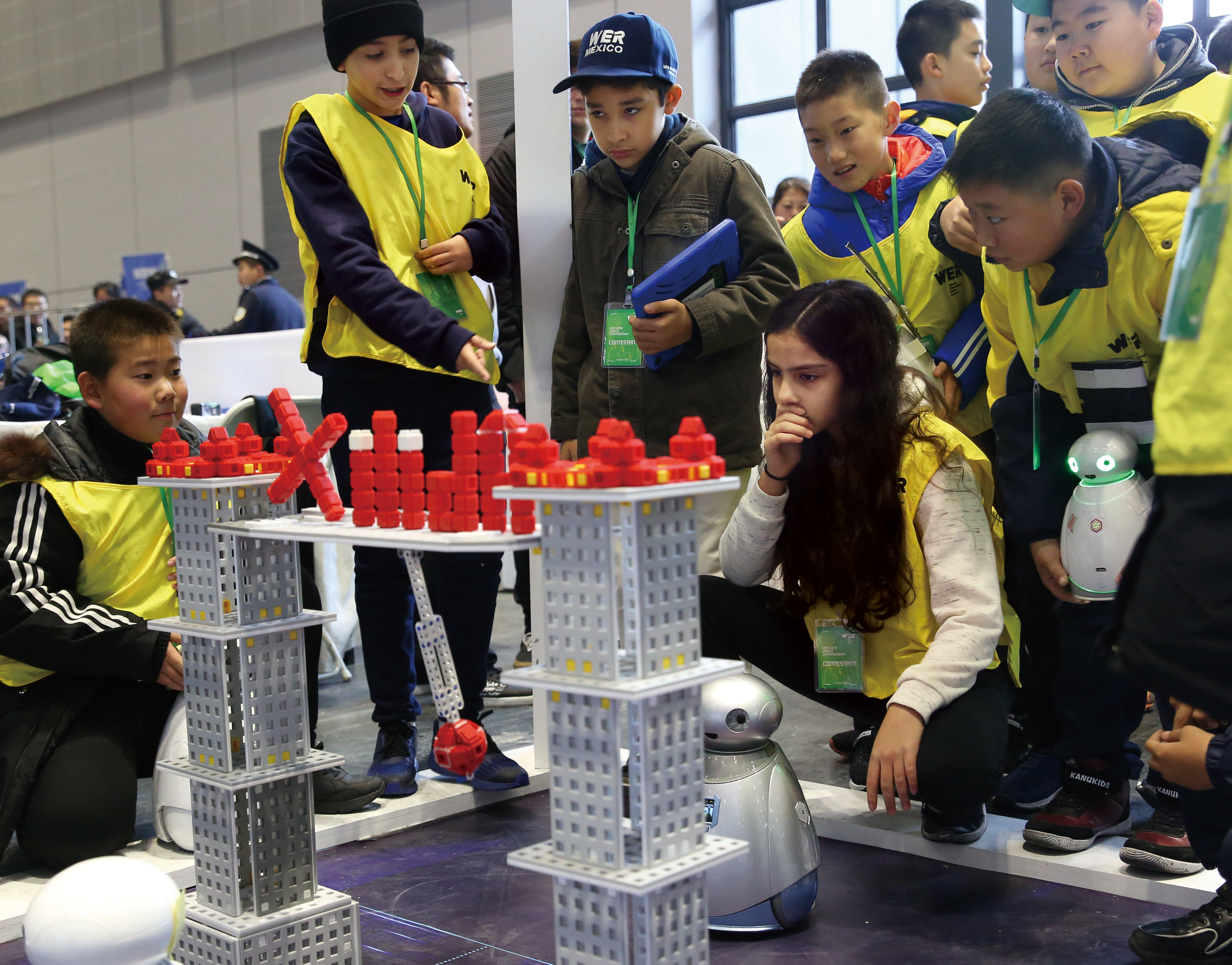 As the only designated platform of the World Educational Robot Competition (WER), the 10 latest competition products launched by Abilix in this year have been fully used in this competition. The new product is equipped with the world’s first large screen technology and powerful chips which can compare favorably with the mobile phones. The introduction of new technology makes the educational robot competition more innovative, more diversified, and greatly improves the challenge of WER competition. With the most advantageous weapon support, the young people, let this competition unusually brilliant — with high lights, climax repeatedly. 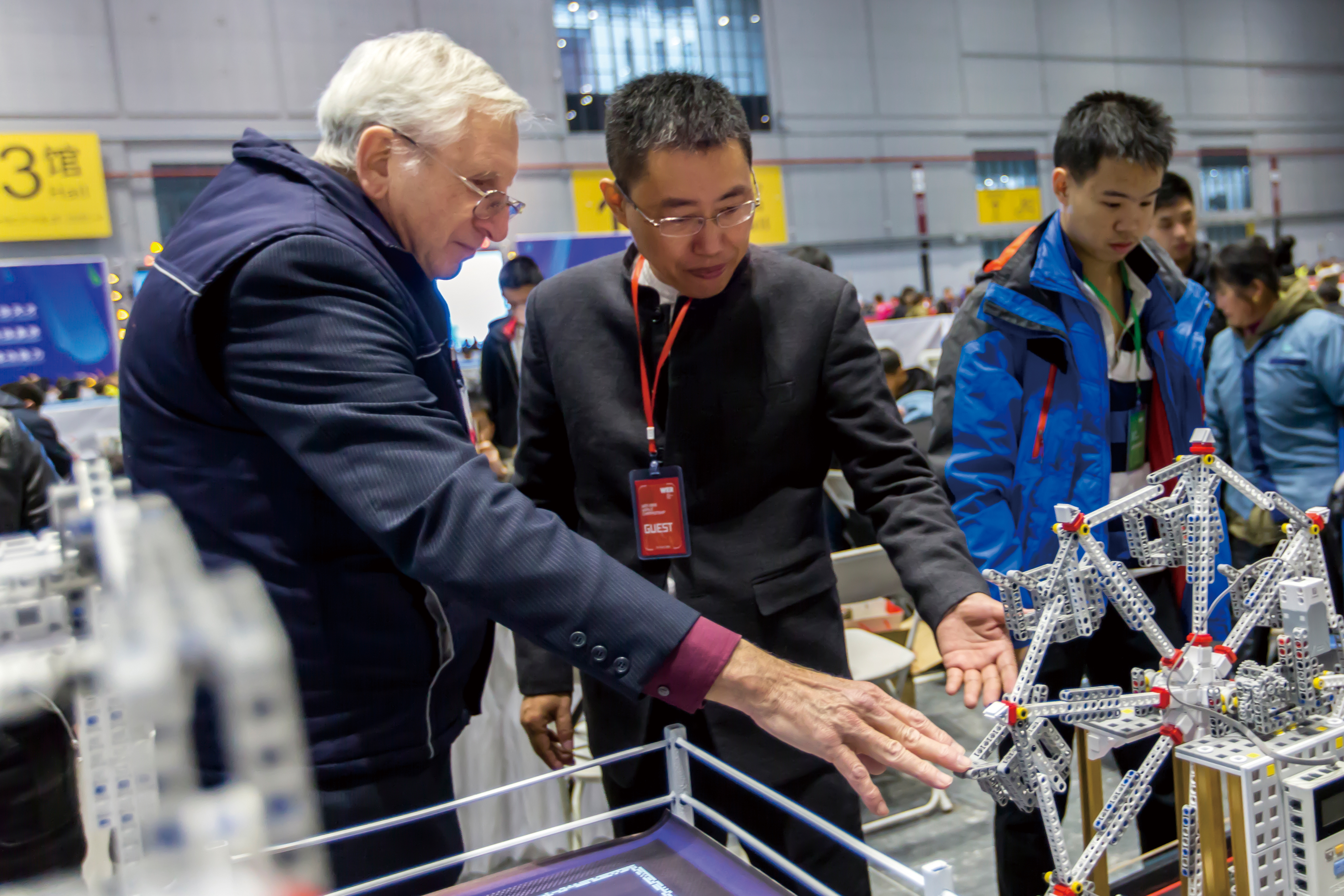 Abilix is the exclusive robot platform to the contest